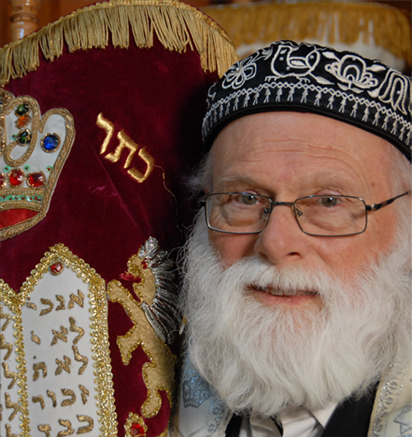 Rabbi Stefano di Mauro was born in Syracuse, Sicily, but was raised in the United States.

Rabbi di Mauro discovered his Jewish roots at his mother’s deathbed. After learning that his family had been secretly Jewish for many years, he put the wheels in motion to convert, and was eventually ordained as an Orthodox rabbi. Then a well-established doctor, he set up an ad-hoc synagogue out of his doctor’s office in Florida.

Rabbi Di Mauro and his family moved back to Syracuse in 2007, where he serves as the region’s first Orthodox Rabbi in hundreds of years.