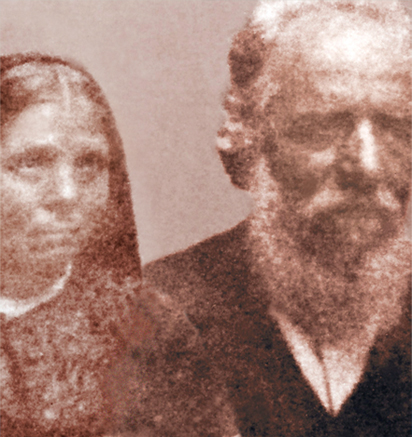 The Grande family escaped persecution in Sicily during the time of the Inquisition and fled to southern Italy. Saverio Scalise was known as "varviero" or "the learned one."

Ship manifest records indicate that during the late 1800's he made four trips to a small Jewish enclave outside of Montreal where he may have studied Torah, Talmud, or the Hebrew language.